the shazam for birdsong - Launched on Kickstarter, Warblr identifies bird species by listening to their chirps. Similar to song-identifying apps like Shazam and SoundHound, Warblr uses your smartphone to record a nearby bird song and then analyse it to determine the species.

Read about it in the press 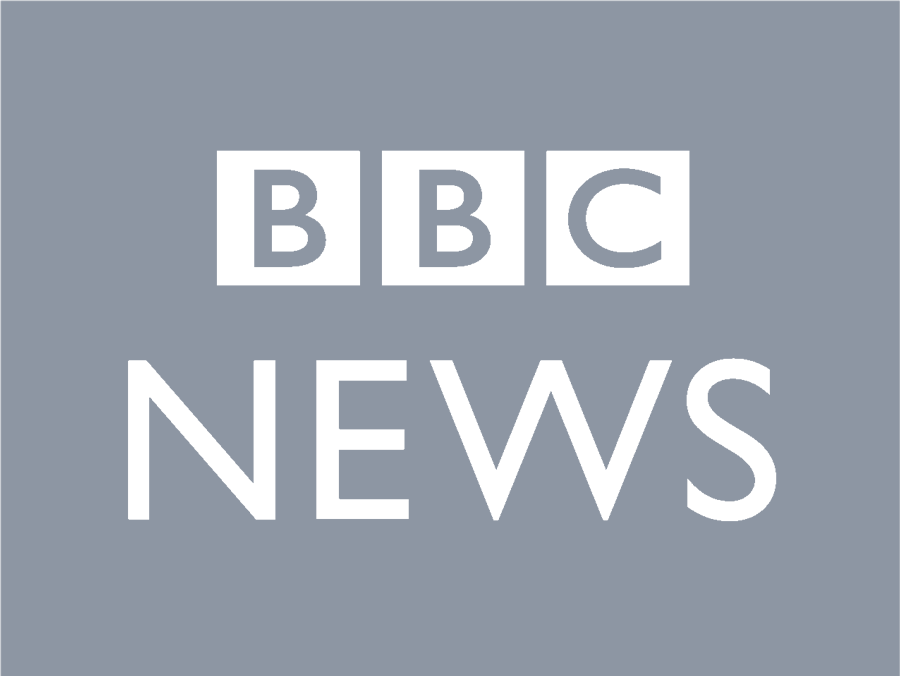 More about this project

Ever found yourself wondering what bird you just heard on your morning stroll through the park? There’s an app for that. Launched on Kickstarter, Warblr identifies bird species by listening to their chirps. Similar to song-identifying apps like Shazam and SoundHound, Warblr uses your smartphone to record a nearby bird song and then analyse it in real time with sophisticated machine learning algorithms to determine the species of the bird.

Lost Property worked with founders Florence, who handles the marketing and business side of things, and Dan, who is a scientist at Queen Mary University of London (QMUL). Dan has been awarded a five-year fellowship to work on the audio recognition of birdsong and had already developed the bespoke machine learning technology that sits behind the app. If you're technically inclined and would like to read more about this technology, you can check out Dan's latest research paper here.

The technology behind Warblr is achieving scores of up to 95% in optimum conditions. This has been externally validated through the Big Brazil Bird Classification Challenge, where Dan’s method was the clear winner among the audio-only methods, as judged against teams from around the world.

Warblr’s task of deciphering bird chirps is much more complicated than identifying a song. Unlike a song you hear on the radio, bird songs aren’t sung by just one artist. Tweets and chirps are sung with varying speeds and cadences so, even among birds of the exact same species, identifying a particular song can be tricky. Warblr’s algorithms have to account for all this variation - not to mention the fact that individual birds often have large repertoires of different songs and calls.

Despite all the complex audio-processing that goes on behind the scenes, the app had to remain simple. Open it up, tap a button and wait for Warblr to work its magic. After analysing the recorded audio and determining who tweeted it, the app brings up relevant information about the bird (name, species, defining characteristics, and so on).

Warblr has a bigger goal than just recognising bird song, each time the app is used to identify a bird in-app geo-tracking allows us to map which species are being spotted when and where. All of this data will be made publicly available allowing zoologists and ecologists to monitor species growth and decline, patterns of migration and to ultimately aid conservation.

An initial version of the app has been built and Warblr’s founders are continuing to raise the additional £50,000 via Kickstarter as they look into investment for further development and hosting. If they succeed with their funding then the goal is to launch a more complete version of the app in spring 2015 when birds become more active again. Initially Warblr will recognise birds in the UK but it is planned to be extended to North America shortly thereafter.

Lost Property enjoyed working with the very talented Florence and Dan on Warlbr. Warblr is more than just an app, it is a project which combines mobile technology, web services and science to offer a useful product for bird enthusiasts and at the same time help to monitor our environment.

Theory and code are nice but it’s important to test the hypotheses, a field test was run in Hyde Park to look at the user interaction with the application, network connection with remote servers, speed in real life conditions and the accuracy of the bird detection. This field test provided some useful input where the prototype could be improved and the direction Warblr should take.